The Perfect is the Enemy of the Good

I first wrote about this for The Inside Tips. However, I also want to share it with you.

My wife has a saying: “The perfect is the enemy of the good.” Nowhere is that more true than in technology; and the pursuit of perfection is driving us all nuts – especially in our search for that “perfect” system.

Harvey commented on this tip: “I have a similar phrase: ‘Something that’s pretty good is better than nothing that would have been perfect.'” A phrase that’s both true and fun to say.

Don’t waste time looking for perfection, look for a system that meets your needs. 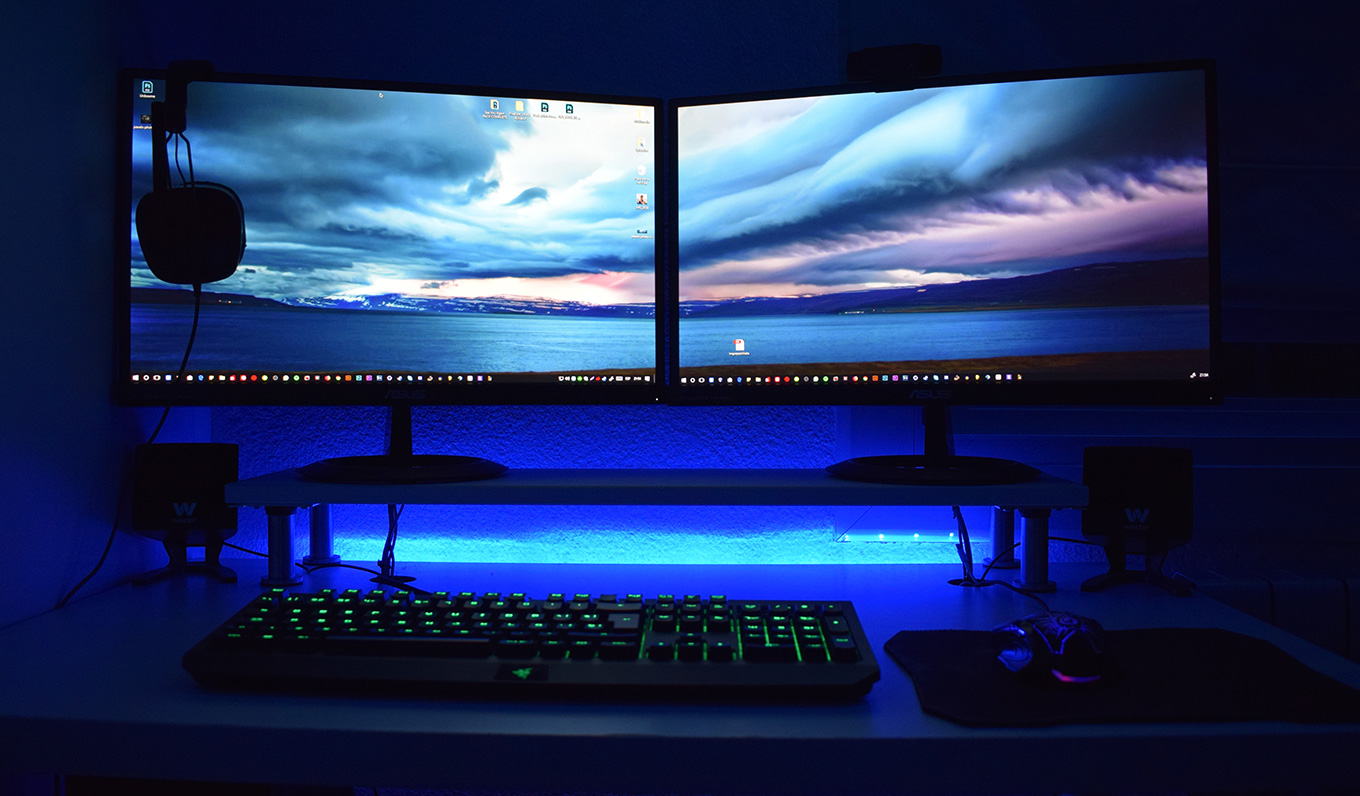 As an example, I’m in the process of upgrading my server for faster performance and greater capacity. However, last night, as I was exporting my weekly webinar, I measured how fast Final Cut creates a ProRes 4444 file: 85 MB/second. Even if I had storage that clocked in at NVMe speeds – 2500 MB/sec – my exports would not be any faster because FCP X can only calculate these files so fast.

I’m not saying faster storage is a bad idea, clearly, multicam editing, HDR, larger frame sizes or faster frame rates require more horsepower than simple HD. However, what I am saying is that we need to ask ourselves a bigger question: What tasks actually require extra computer speed? For example, if I only edit one project a week, spending a lot of money improving export speed is not meaningful compared to the time it takes to edit the project in the first place. Sadly, faster storage does not help me think any faster. I wish it did.

Bragging rights are one thing. Practical needs are different and easier to focus on.

Another example was provided by Gloria. She owns a high-end 2019 Mac Pro. She’s worried that Thunderbolt 4, which hasn’t shipped yet, will make her system obsolete.

Well, first, ALL computers become obsolete at some point, but when it comes to performance, Thunderbolt 4 is the same as Thunderbolt 3. (I’m in the middle of writing an article that goes into Thunderbolt 4 in more detail.) And, even when new gear is released, as it always is, all our current gear will still work exactly the same as it does now.

I get emails each week from editors happily editing on Mac Pro systems that are 10-12 years old. But, I get far MORE emails from editors stressing over whether they need a CPU running at 3.2 GHz or 3.4 GHz. Even older systems, while not state of the art, are fully capable of doing the work these editors need to get done – on time and on budget.

The answer, here, is that the speed of the CPU is less important than whether it is an i3, i5, i7 or i9. Close differences in clock speed are not meaningful. Multiple cores and hyper-threading are much more essential than clock speed.

My advice is stop searching for perfection – unless the search itself is something you enjoy. Instead find a system that meets your needs. Most of the time, good enough will be more than fast enough.

Jan Frederickson, of WLS-TV, had a sign on her wall that I think about frequently: “It’s better than perfect, it’s done.”

That is a reassuringly true statement.

APPLYING THIS TO HARDWARE

If you are looking to “future-proof” your computer system, understand that this is, essentially, a fool’s errand. Technology changes in ways that we can not predict. For example, the coming shift to Apple Silicon will change many of the assumptions we currently make about optimizing Intel CPUs.

That being said, here are my thoughts regarding computer systems and media:

In other words, focus on the components that make a difference in editing media.

7 Responses to The Perfect is the Enemy of the Good