A Tribute to Debbie Price 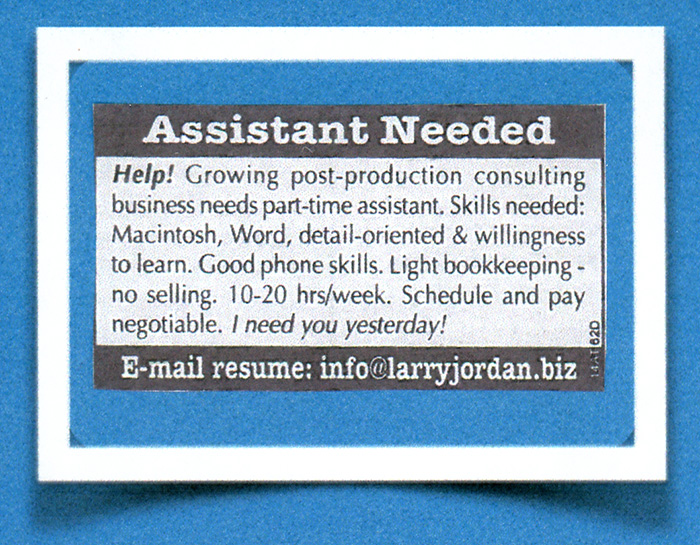 It was 2005. My business was growing and I needed help. Immediately.

The first person that I hired from this ad lasted for four hours. The second person lasted for four weeks. Despairing, I ran the ad once more. The next day I got this email: “You can stop looking. You found me.”

She was right. I hired Debbie Price in the fall of 2005. She switched from part-time to full-time within a month, then worked with me for 16 years. Even better than an employee, Debbie became a close and trusted friend. Sadly, Debbie died last week of complications from long-term pulmonary disease. 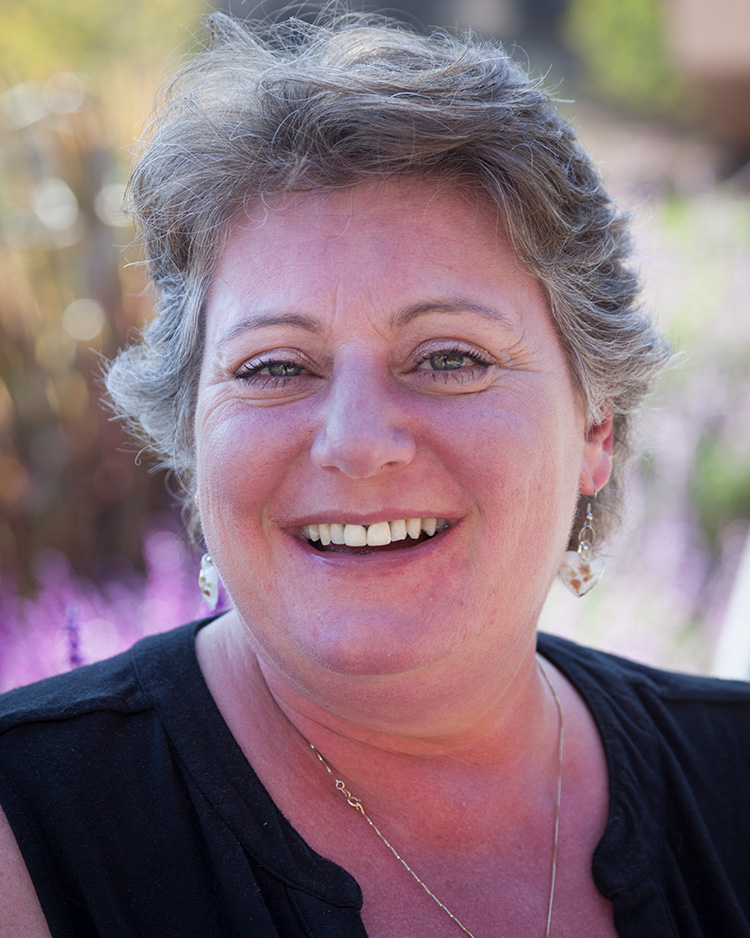 Anyone who met her knows what a capable, talented and committed person she was. Debbie was the foundation upon which I built my business. She started as my assistant and quickly took over all the operational aspects of my company. She handled customer service and supervising the office staff. She produced all my live training events. She produced the “2 Reel Guys” webisode series. She followed the incomparable Cirina Catania in producing our weekly “Digital Production Buzz” podcast for several years. She was also the friendly voice at the other end of the telephone whenever someone called with a question or complaint.

At our largest we had 17 full- and part-time employees. She was like a mother hen shepherding her chicks. Everyone in the office respected and trusted her.

One of her most challenging tasks was producing the Buzz’s annual NAB Show coverage. Cirina Catania got us into NAB in 2008 as their first-ever “Official Podcast” and produced our live coverage that first year. After that, Debbie took over. NAB was, by far, our biggest production every year. We generally took a staff of 20 and built a live broadcast studio and audio editing network in a booth on the show floor. Originating one-hour shows every hour on the hour, we would regularly interview over 100 people during the course of the Show. The amount of planning necessary to generate 50 hours of original content over three and a half days was staggering.

Debbie handled it all effortlessly. Or, as she liked to describe it: “I’m like a swan. All serene on the surface, but under water, my feet are pumping like mad.” That serenity extended into all aspects of her life. When she was diagnosed with a life-threatening lung disease, she took it in stride and modified her life. Given just months to live, with excellent medical care she survived and succeeded for more than seven years.

I still see her in my imagination producing our NAB coverage from a motorized scooter zipping about the trade show floor. She was indomitable. 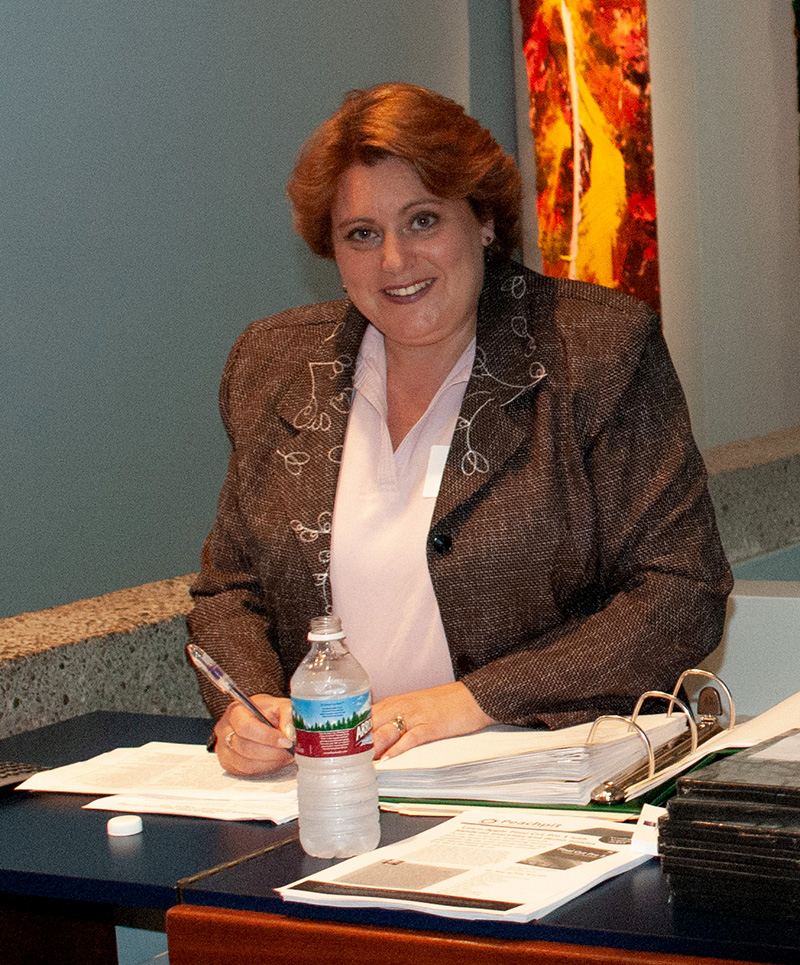 For several years starting around 2012, I was invited to speak at the BVE trade show in London. This involved a number of presentations at locations scattered around the show floor. Debbie grew up in England, so used this opportunity to both help me with my presentations and visit her family who still lived in the area.

Through some quirk of scheduling Valentine’s day fell during BVE two years in a row. I remember wandering the streets of London with Debbie looking for a place to eat. Every restaurant was booked solid. We didn’t want a “romantic Valentine’s dinner.” We were just hungry. We laughed. We were the only non-romantic couple looking for dinner that night.

The word that comes to mind when I think of Debbie is: Capable. Whatever task you gave her would be completed accurately and on-time. She wasn’t afraid to ask questions and she wasn’t afraid to say “Leave me alone, I can do this.” And she did.

Debbie and I haven’t worked together full-time since I sold my company in 2016. But we have collaborated on a number of stand-alone projects since then. Earlier this month, just before she went into the hospital, she and I began working on a new web project. I knew that if Debbie was involved, it would get done.

Debbie was a good friend and a joy to work with. One of my best business decisions was hiring Debbie. Even more important, though, was knowing her as a friend. Now, she’s gone. My deepest sympathy to her husband, Adrian, and the rest of her family.

Rest in peace. You’ve done good work. You will be missed.

36 Responses to A Tribute to Debbie Price