Thunderbolt May Not Be As Fast As You Think 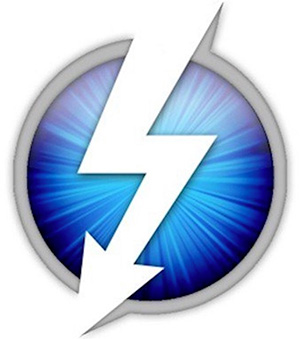 Thunderbolt is an amazingly fast protocol for connecting computers to storage devices. However, even though it has potentially blazing speed, if you don’t understand how it works, you may not be getting the speed you expect.

A MATTER OF PLUMBING

NOTE: Um, no. Data is not water, this is an analogy. Your computer is not getting wet.

THUNDERBOLT – The Size of the Pipe

Thunderbolt is the name of a hardware interface, co-developed by Intel and Apple, that connects external devices to a computer. It was first released in 2011. It combines two signals into one cable (or “pipe”): PCIe, for data, and DisplayPort, for monitors. It also has the ability to carry power; though the wattage varies.

Thunderbolt is optimized for rapid transfer of large files, which is why it is so useful for video editing. There are four versions of Thunderbolt, with a fifth version rumored but not announced:

The principle difference between versions 1, 2 and 3 is the size of the pipe they create. (The bandwidth of Thunderbolt 3 and 4 is identical.) However, that pipe is split into two parts: one for data and the other for monitor video.

The amount of bandwidth required by video is dependent upon the monitor size, bit depth, refresh rate, and the number of monitors connected. It is entirely possible to fill almost all of a Thunderbolt pipe feeding monitors, leaving almost no bandwidth for data. 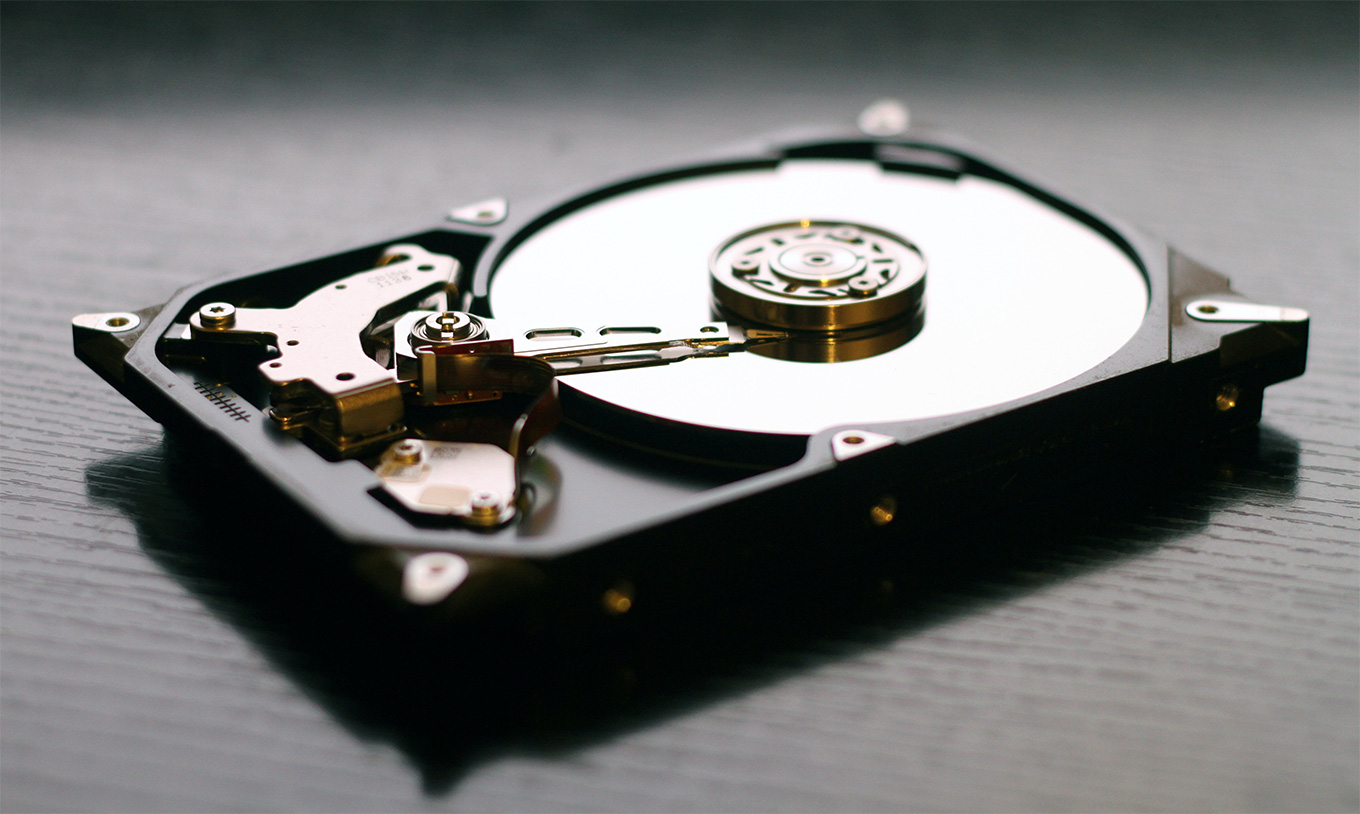 To quickly summarize: a large chunk of Thunderbolt bandwidth is devoted to video and is inaccessible for data transfer.

However, Thunderbolt only defines the size of the pipe. Your actual storage devices determine the maximum amount of data (the “water pressure”) that can flow through the pipe each second. Here’s a table that illustrates some of these differences.

Another weirdness of storage is that transfering large files is much faster than transferring smaller files. For example, transferring a 10 GB file will come close to matching these maximum speeds. Transferring, say, fifty 1 MB files to an HDD will average about 15 MB/sec.

Now that our brains have exploded, here are the key takeaways:

Thunderbolt is an amazing protocol and essential to many video workflows. However, it isn’t a magic box. Once you understand what affects the speeds it can transfer data, you can better plan for how to use it.

In September, 2021, Intel leaked a new version of Thunderbolt, dubbed “Thunderbolt 5,” that promises an 80 Gbps bandwidth! It is expected to use some form of USB-C for connectivity. However, since then, no other information was released and no current products support it.