A Question of Editorial Ethics 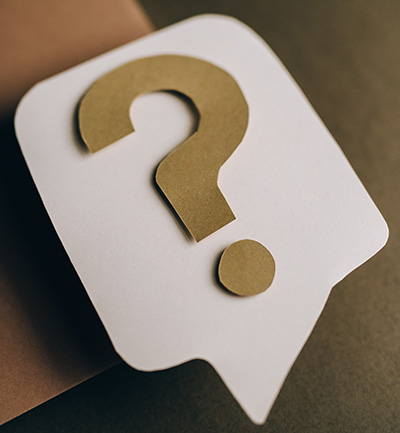 This question about editorial ethics arrived this morning. What would you do?

The editor writes: Here’s the brief version of my story.

Some time ago a local law firm was given my name and number, and they contacted me to put together a video that they wanted to help make their case in a wrongful death suit against nearby county police. A man was shot and killed by police after he led numerous officers on a high speed chase that endangered the officers themselves and other drivers. The law firm contacting me represented the family. They had car cam and body cam footage they got from the police. I had never done this type of thing before, but I took on the job because a friend had referred me – and I could use the money. It became clear to me that the law firm wanted me to do some selective editing such as shortening the actual time of the chase, omitting certain footage from the chase (ramming police cars), and omitting post shooting moments when a couple of the police officers expressed regret, (one even getting physically sick) and another began praying. As a ‘test’ of sorts, I kept some of these sequences in the video because I wanted to see if the client (the law firm) would specifically tell me to take them out. They did.

I get the fact that this law firm had a duty to the man’s family (their client), and their desire to keep the video brief and to the point for a jury. But I have to say it didn’t set well with me. Still doesn’t obviously.

Yes, whenever we work on a video project – in the writing, shooting, editing, etc – we are manipulating the presentation of something. But this was different for me. Life and death situation. Concealing bits of truth here and there as I saw it.

I’ve learned that I will NEVER undertake a project like this again.

I’m just curious about your take on such my ethical dilemma (given the scant info I’ve given) – and the thoughts of your followers.

Larry replies: WOW! What a great question. I have never been confronted by this issue in real-life, so it is easy to take the moral high-ground. Plus, I totally understand the pressure to pay the bills.

Hmm… My take is that each of us is responsible for the choices we make. If I had the money to pay that month’s rent, I would have turned down the job – especially as it became obvious that the video was intentionally deceptive. It seems to me this is similar to political ads which are intentionally deceptive in an effort to curry votes. I don’t mind people who disagree with issues I believe in. But I have great difficulty with people who lie or invent false “truth” to make their point.

On the other hand, feeding and housing your family takes priority over everything else. If this job allowed you to keep a roof over your family and keep them fed, then I’d take the job. Though just because you “have” to take the job doesn’t mean you have to like it.

This is situational ethics, I guess. But, for me, you make your choices based on your priorities and whether you can live with yourself afterward.

The editor replied: Did I need the money? I convinced myself I did. Was the job worth the “cost”? No.

Larry adds: Please share your thoughts in the comments.

23 Responses to A Question of Editorial Ethics