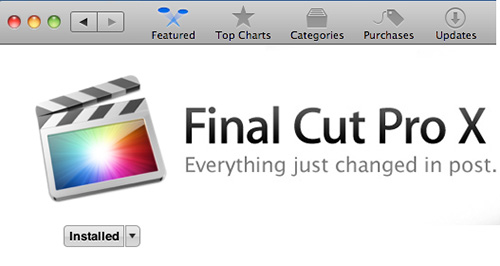 4. Scroll down to Section 2: Permitted License Uses and Restrictions. In Paragraph B, it states: “…you may use the Apple and third party audio file content … on a royalty-free basis to create your own original soundtracks for your film, video, and audio projects.” 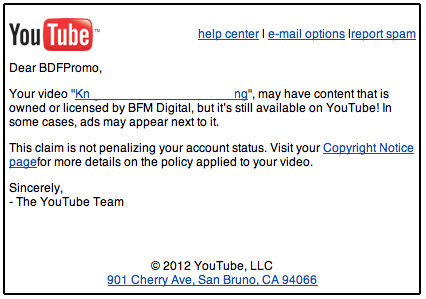 20 Responses to Keep Yourself Copyright Legal