Thoughts on Configuring M2 Macs for Video Production and Editing

Using computers for video production and editing no longer requires state-of-the-art hardware. That is a hard sentence to write, but it is most certainly true.

For more than two decades recording, editing, and playing digital video on a computer took the fastest hardware available – and then some. But no longer. Today, virtually any computer or mobile device can play and record video. While not all of them edit video equally well, even editing has become commonplace on most devices.

We only need to scroll through endless Facebook pages to realize that videos are ubiquitous.

This is not to say that, when it comes to professional work, faster computers or larger storage are not necessary. But, unlike the early years of this century where meeting the demands of video editors required Apple to keep improving its technology, those days are gone.

The state-of-the-art has moved on to other areas of computing. 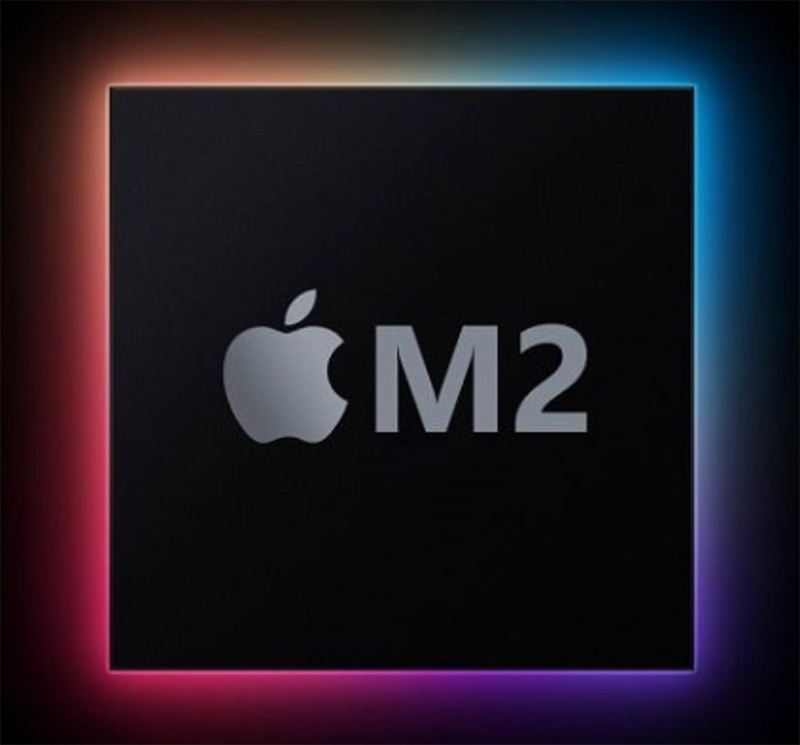 When Apple silicon chips are described as simultaneously playing almost 20 streams of 8K ProRes video, you know that this hardware is more than adequate for virtually every filmmaker. That, I suspect, is why Apple no longer uses Final Cut Pro when showcasing new chips. Once a chip is fast enough, there’s not a whole lot new to show. (I mean, really, how often are you streaming more than a dozen 8K ProRes video clips in an edit?)

Still, the new M2 family of chips are exciting.  I’m looking forward to adding an M2 system to my office in the near future. They edit smoother, render faster and output more quickly than any other system. But, not dramatically. Not so much that you MUST upgrade.

For example, I was editing a recent webinar, which used ProRes 4444 for source files. I recently souped-up my MacBook Pro system, running an M1 Pro SoC, with an SSD RAID. I was seeing render speeds up to 900 MB/second. Exports were running around 350 MB/second. Editing was smooth and I didn’t need to render to see most effects.

The system was a delight.

However, my software never used more than 50% of all CPU cores, GPUs were busy but not buried, storage could transfer files 2.5 faster than the software could create those files. In other words, I wasn’t anywhere close to maxing out my system.

Given that, here are my thoughts on hardware as you look to upgrade your system. You can spend as much as you want – but you don’t need the top-of-the-line to get your work done. 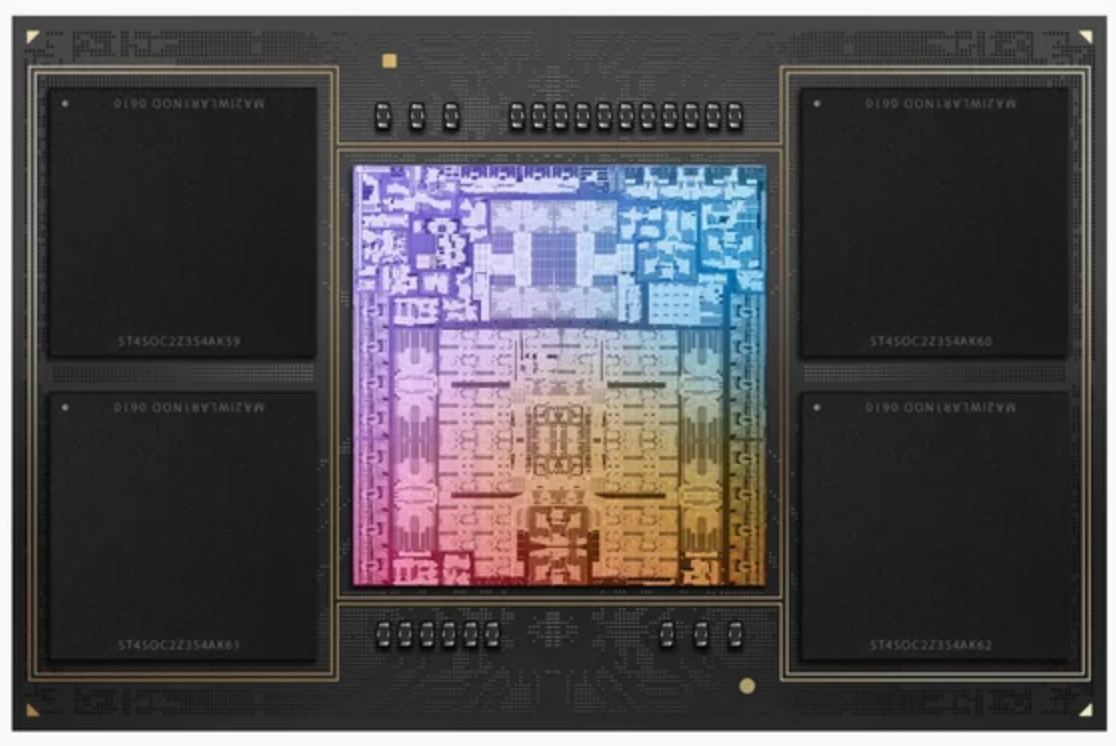 THOUGHTS ON WHAT TO BUY

If you are still on an Intel system, at some point you’ll need to upgrade to Apple silicon. There are already features that only run on newer systems. This is not to say that your existing Intel gear is no good, simply that you’ll benefit from the newer hardware. Not necessarily today, but soon-ish.

When you do, keep your existing Intel gear and don’t upgrade it. That way, you have an older system to refer to when you need to open an older project. 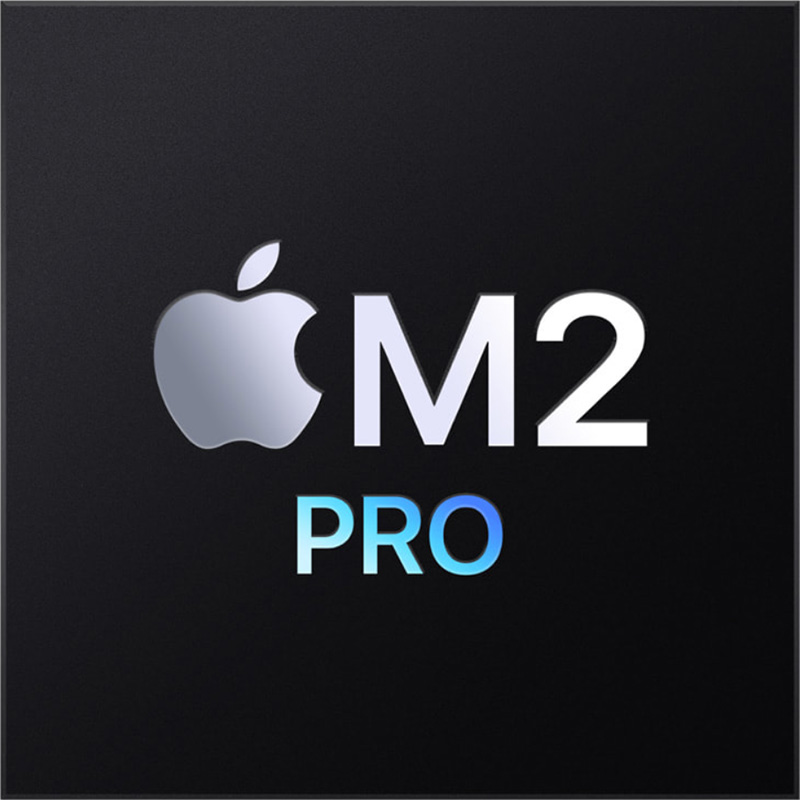 When the Mac Studio was announced, I realized that, for video editing, the M1 Max was more than sufficient. Yes, the M1 Ultra was faster, but the M1 Max did everything we needed for virtually all editing – even that atypical 8K job.

The same reasoning applies to the M2 family. Yes, I’m sure an M2 Ultra is in the pipeline, but, as video editors we don’t need it. Other software might, but not video recording, editing, rendering or output.

Based on what I read, the M2 Max is only slightly less powerful than the M1 Ultra. And the M1 Ultra was already more than we needed. You can get your work done with any M2 chip.

CPU core counts are the same for both M2 Pro and M2 Max chips. The CPU is used for managing the interface, importing clips, editing tools and timeline, positioning and scaling clips. The GPUs are used to change the look of pixels. For example, dissolves, color grading and effects renders. 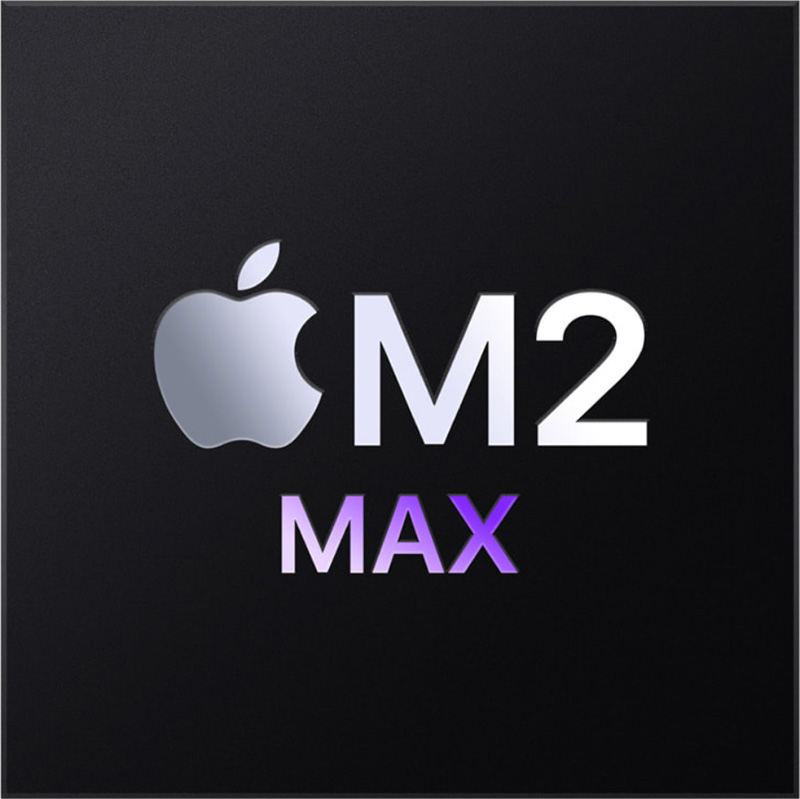 Based on watching Activity Monitor closely during an edit, I have not seen where any software – Final Cut, Premiere, or DaVinci – maxes out CPU or GPU core usage.

Remember, regardless of the number of GPU cores, the image quality is the same. More cores gets you more speed – assuming that all cores are fully involved. What I’ve seen, however, is that many cores are not busy during render or output.

My current 16″ MacBook Pro has 32 GB of RAM and I’ve had zero problems editing. What extra RAM gets you is more file cacheing. That is, portions of clips are loaded into RAM, which makes access during editing faster. However, if you store files on the internal drive of your Mac, or an external SSD, that storage is SO fast that cacheing has only limited benefits. If you are using spinning media, you’ll benefit from more RAM. But, if you are using internal or external SSD storage, the benefits of cacheing are reduced.

My recommendation is to get a system with 32 or 64 GB of RAM. You can get more, but you won’t see a boost in performance.

Apple charges a ridiculous amount for internal SSD storage. More storage is good, however, you need to balance the cost of internal vs. external storage.

Most video projects today require multiple terabytes of storage. This means that, in most cases, you’ll need to add storage to your system.

My main editing system currently has:

My big change in the last few months was adding the SSD RAID for current editing. It made a big improvement in the responsiveness of my system.

My recommendation is an editing system with 1 – 2 TB of internal storage.

I am very grateful that Apple added more ports to their hardware. That simplifies my life a lot – especially on the road. However, I’ve also found the CalDigit dock to be useful with its 13 ports of connectivity.

A 10G Ethernet connector provides faster access to servers, provided your network is configured to support the faster speed.

And while smaller screens travel more easily, I find larger screens more helpful in video editing simply because the interface is easier to see and work with.

Digital video no longer requires state-of-the-art hardware. We no longer need the biggest, fastest, most powerful system to get our work done. Rather, these latest systems continue to get faster which means that we continue to save time in getting our work done.

But we don’t need to spend extra money to get the top-of-the-line. The very best no longer makes a significant difference in how long it takes to get our work done. A mid-range choice is fine.