New! Use and Import 3D Objects into Apple Motion

New with the 5.4.6 update to Apple Motion is support for 3D Objects. In fact, Motion now includes 60 fully 3D objects in its Library; each of which can be animated. 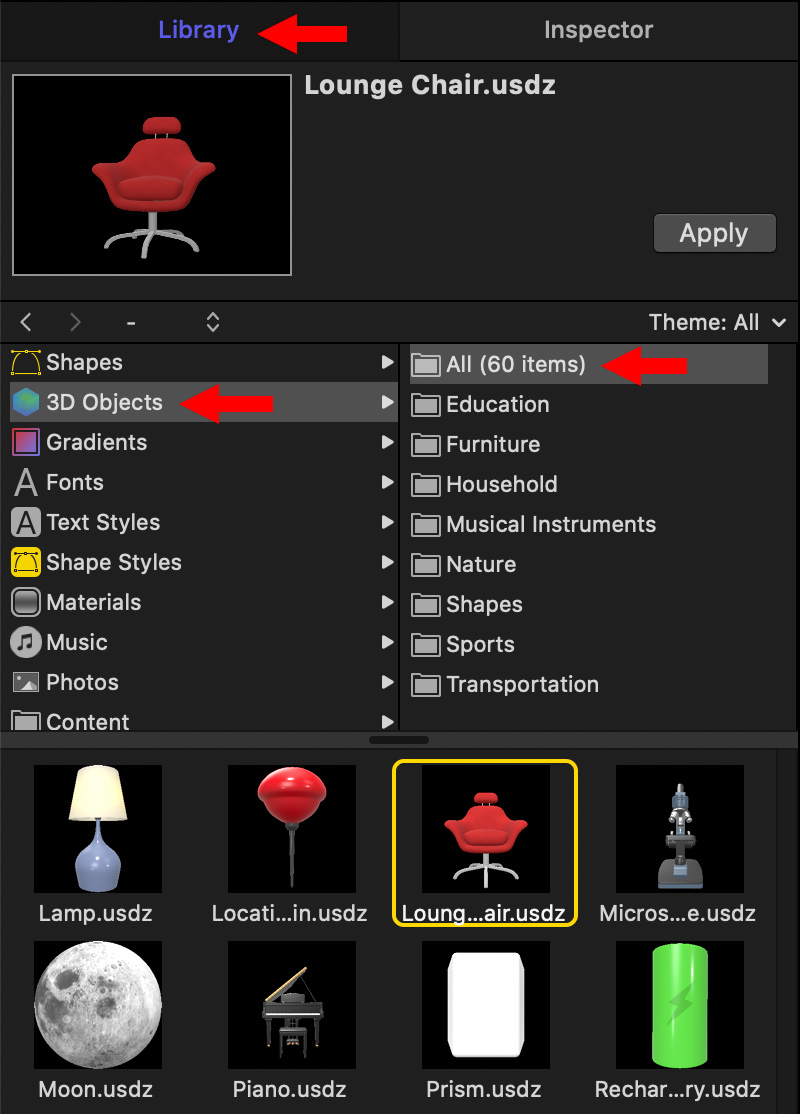 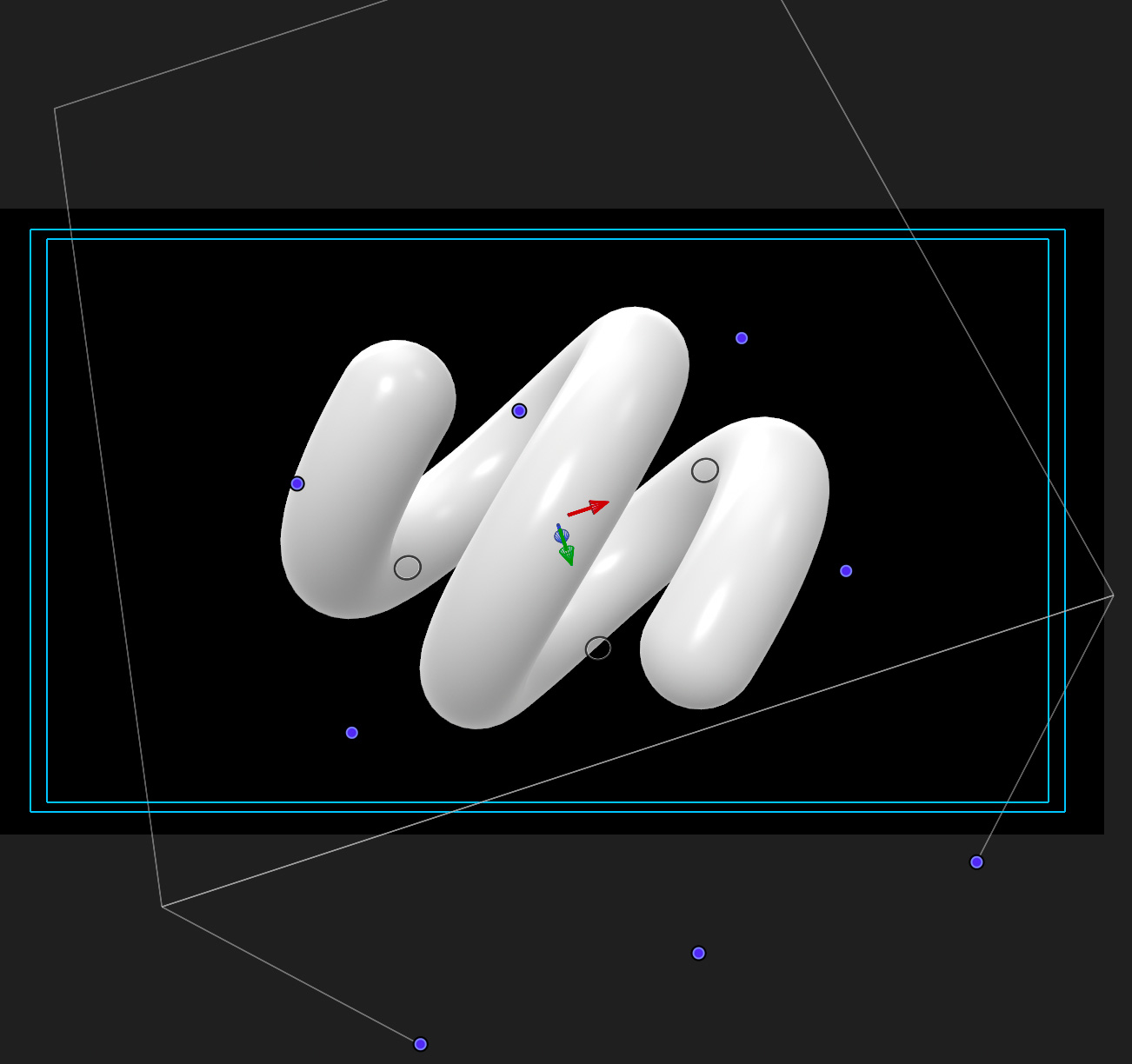 Add a 3D element into a project the same as always. Once added, however, use the 3D Transform tool (to the left of the Hand tool) to rotate and position the object in the Viewer. 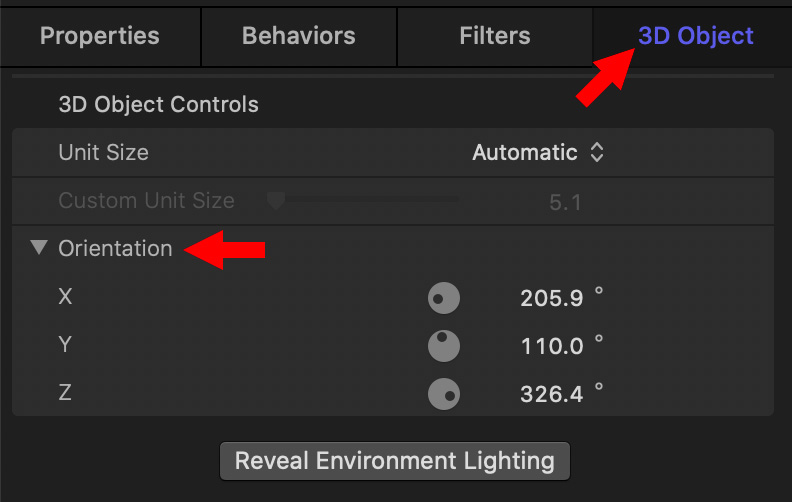 If you want more precision – or to add keyframe animation – choose Inspector > 3D Object > Orientation. (Keyframes are added to 3D objects the same as any other element.)

While many of these new objects are fully textured, many others are white. While we can’t, yet, add textures to these objects, we can add color. 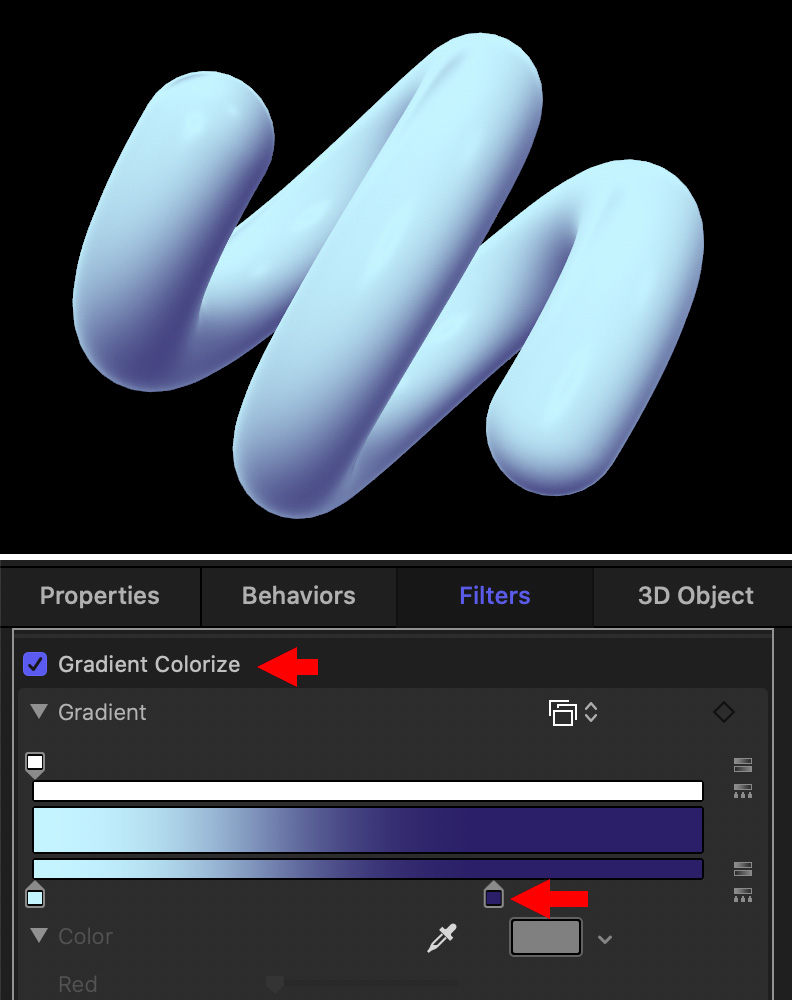 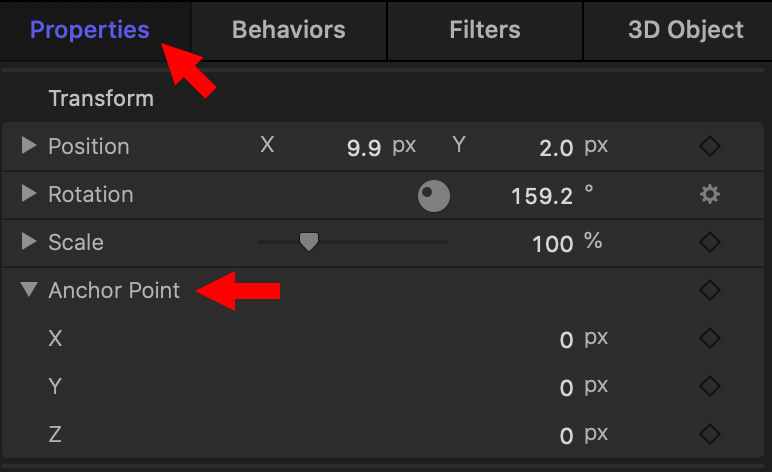 The anchor point is that spot where any object – 3D or not – rotates or scales. If you need to change its location go to Inspector > Properties > Transform > Anchor Point and tweak.

Keep in mind that the real benefit to 3D objects is that you see new parts of them as they move, or as you move a camera through them. So, if you use 3D objects, you’ll get the best results by creating movement. 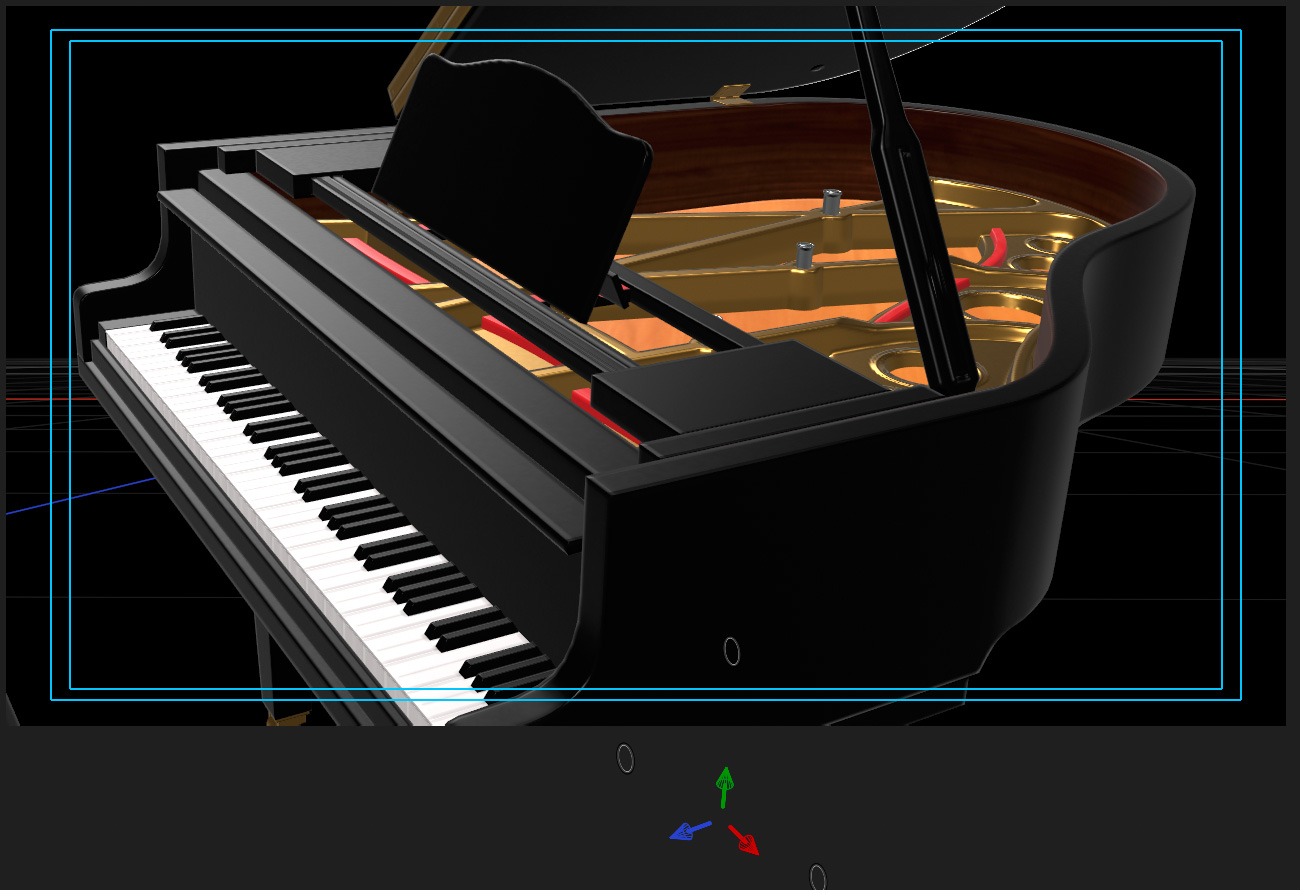 USDZ, which stands for “Universal Scene Description,” is a file format for 3D models introduced by Apple in collaboration with Pixar for Apple’s ARKit.

According to Medium.com: “USDZ is a compact single file, containing all the information about the mesh data, binary data, and textures of a model, so you don’t have to worry about stitching the details of your model every time you want to transfer to another system or render it.”

In January this year, Apple released Reality Converter. Currently in beta, Apple writes: “The new Reality Converter app makes it easy to convert, view, and customize USDZ 3D objects on Mac. Simply drag-and-drop common 3D file formats, such as .obj, .gltf and .usd, to view the converted USDZ result, customize material properties with your own textures, and edit file metadata. You can even preview your USDZ object under a variety of lighting and environment conditions with built-in IBL options.

According to AppleInsider.com: “Apple implements USDZ in built-in iOS apps like Safari, Messages, Mail, News and Notes through Quick Look, which displays rendered virtual objects in 3D or AR. The technology aims for immersion with special features such as real-time reflections of the real world on shiny 3D surfaces.”

Importing USDZ objects is the same as importing any other element into Motion: Choose File > Import or type Cmd + I.

Here’s an Apple KnowledgeBase article on how to work with imported 3D objects.

2 Responses to New! Use and Import 3D Objects into Apple Motion