How to Optimize the Speed of a Local-Area Network

This tutorial begins a multi-part, multi-week review of a new Synology workgroup server, the DS 1522+.

When we think of a network, we first think about the server, which is at the heart of any network. However, just like the heart in our body, the server can’t do its work in isolation, it needs a “network” of gear to move data from central storage to the individual computer.

NOTE: Larger networks often feature FibreChannel connections with more sophisticated data transport hardware and highly complex switches. For the purpose of this series of articles, I’m ignoring those networks because they require dedicated IT specialists for installation and support. These articles have a focus on Ethernet.

In general, a network is only as fast as it’s slowest component. So, if you are looking for ways to speed data access, it’s important to look at the entire network. It may be that simply replacing a wireless access point – or adding additional access points – relieves the slowdown. Or maybe you need a switch with a faster connection to the server. You won’t know until you look.

It also important to get help installing or upgrading a network from IT specialists. While you can do this yourself, and save money, competent professional advice can save time and reduce stress.

The switch is that pizza-sized box with all the blinking lights. It connects all the devices on your network – computers, servers, wireless access points, printers – and shuffles data between them.

Generally, all ports (connections) on a switch run at the same speed:

When a port (a single plug-in connection on a switch) is running at full speed, it is called “fully saturated.” For example, let’s assume that the server connects to the switch at 1G (1000 Mb/s) speed.

As you can see, the more computers that transfer data to or from the server at the same time, the slower the overall data transfer rate will be.

In the real life of an office, computers are transferring small files (Word/Excel) at different times, so that the server seems fairly peppy. However, when editing media, each computer is constantly transferring massive files, which means that the server connection is fully saturated all the time with data rates split between multiple computers.

To fix this, some switches support faster connections between the switch and the server. This could be:

So, if you are constantly running into bottlenecks on your network, a good place to look is the switch. Is it fast enough to support the number of users on your network? 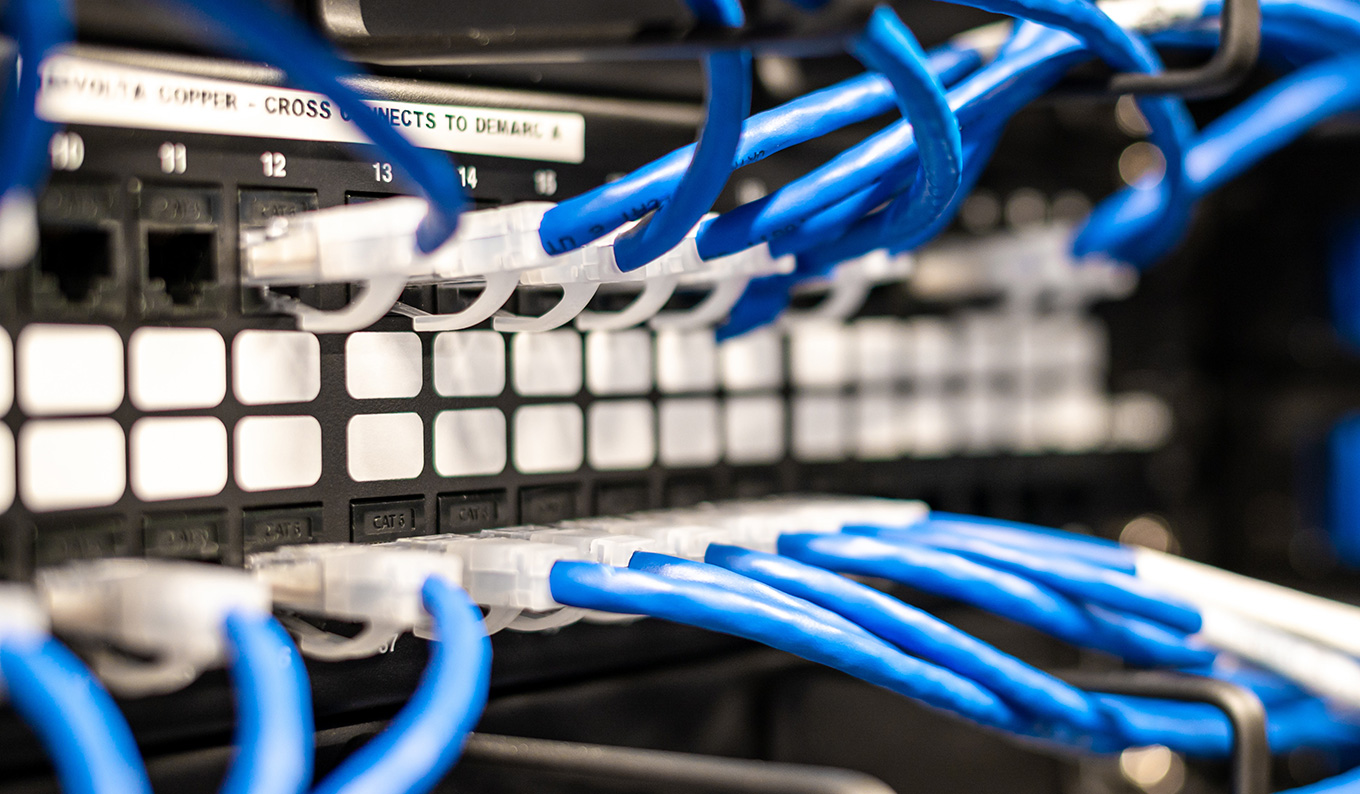 The wires running between the switch and computer are easy to overlook because they are hidden in the walls. If your building was cabled a while ago, your cabling may not be fast enough to support the data you want it to carry.

The results are lost packets (the chunks of data carried by an Ethernet network), resulting in sending the same data over and over until it is received safely.

Cables are rated in Categories, where each category defines the speed of data it can carry and over what distance.

It may be that your network speed is affected by the cable installed in your walls. 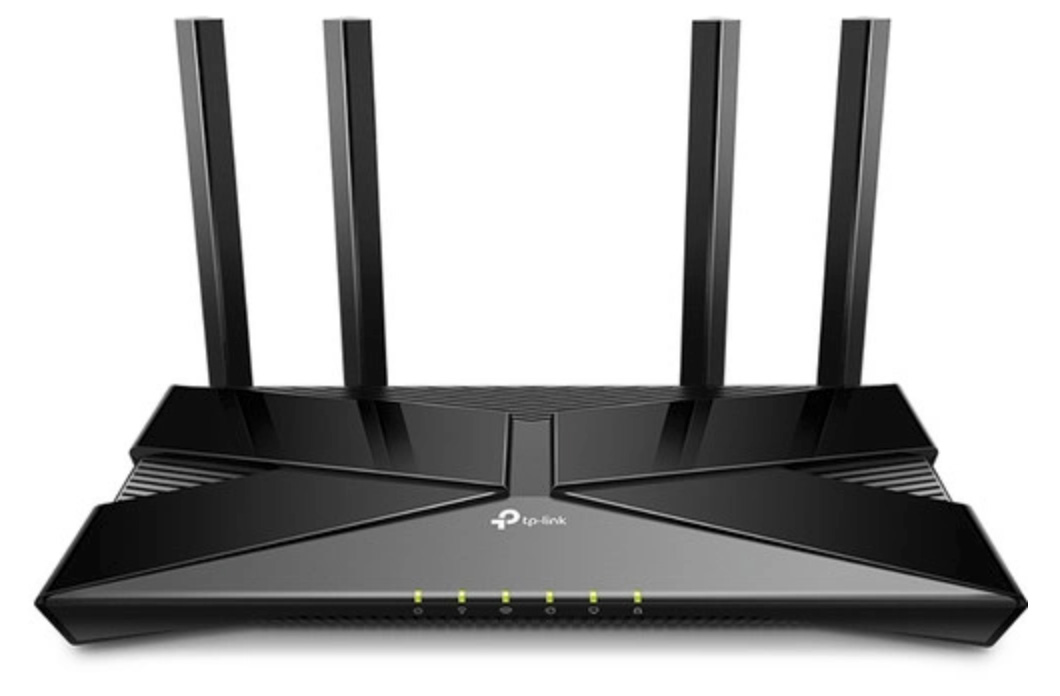 Wireless speeds are defined by a mind-numbing collection of acronyms, none of which make intuitive – or even alphabetical – sense. There are more than 60 wireless standards, but not all apply to computers. If you have an older wireless transmitter, it is guaranteed that you are not transferring data as fast as you could be.

As with wireless connections, actual transfer speeds vary by:

As you can see, the speed of a local-area network is dependent upon a number of factors, some of which we have more control of than others.

Still, once you know what to look for, it often becomes easier to increase the speed of your network by replacing the slowest components first. Sometimes, that’s all it takes to make a big difference in productivity.