The easiest way to do this is to create a video focusing on what the last frame looks like. (In other words, to work backward.)

Once you figure out the last frame, match the settings to the first frame. Then, as long as you don’t change the first or last frame all the animation and changes you do in the middle will always return to the same point. 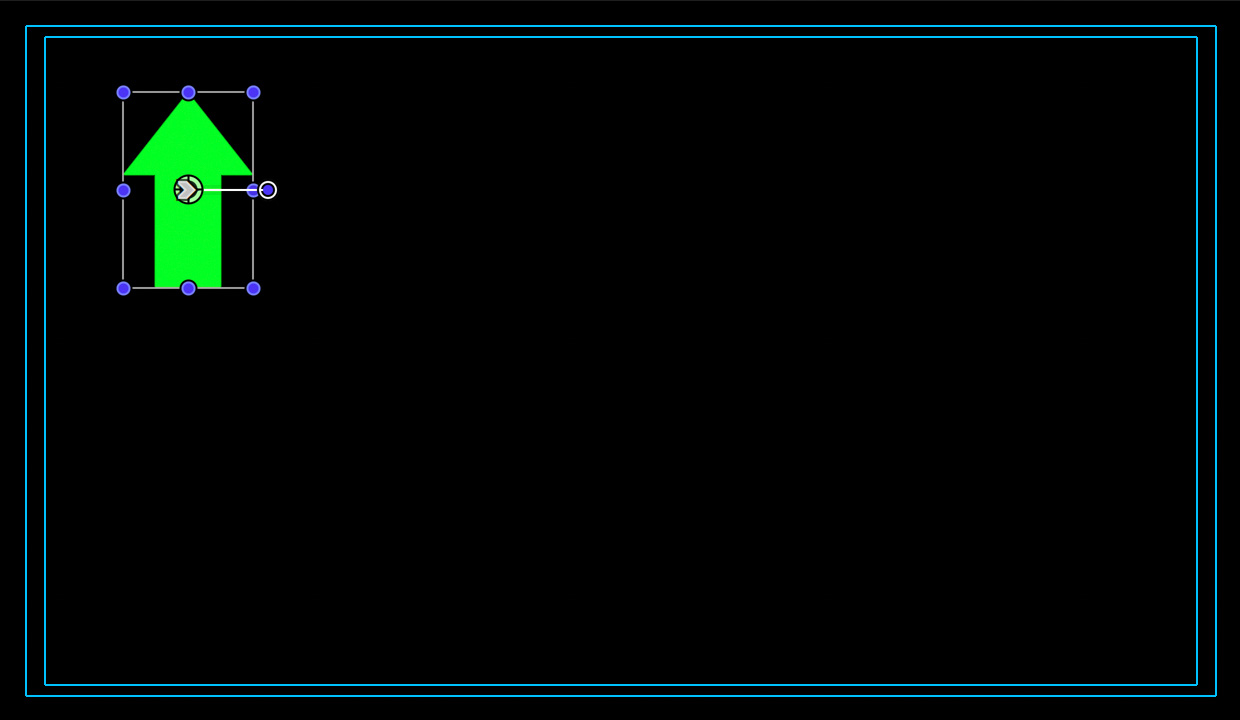 Here’s a green arrow, placed in its ending position. I started with the arrow in a non-centered position, because you kinda expect a loop if something is in the center. During this video I want the arrow to:

Next, I moved the playhead to the last frame and set keyframes for:

Then, without moving anything, I jumped the playhead to the first frame and set keyframes for the same four settings.

Now, any changes I make in the middle won’t affect the loop because the starting and editing frames match. 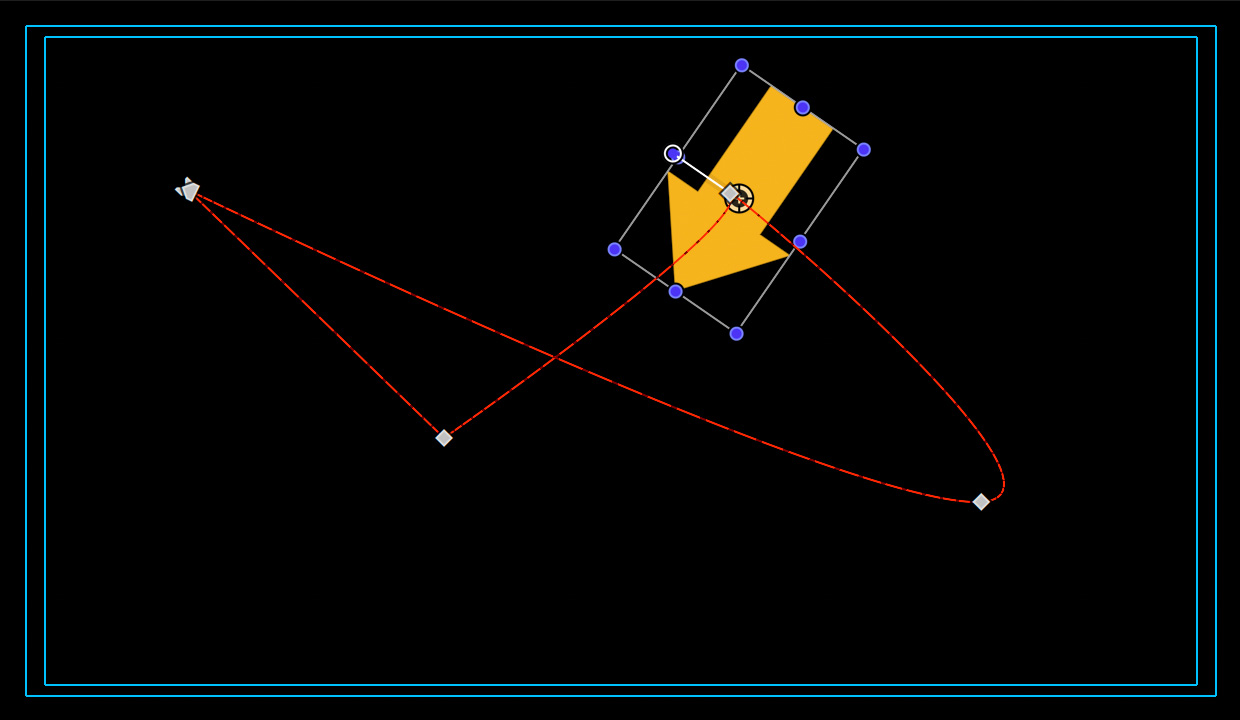 At this point the fun starts. Move the playhead anywhere and modify something. In this screen shot, I moved the arrow to three different positions, changing size and color along the way.

But, since I never modified the first or last frame, when I play the video, the loop is seamless.

I used a simple shape like an arrow because it is easy to show how the process works. However, you can be as complex as you like. Just remember to match the first and last frames.

If you want to see it, here’s my finished work of art.