It was the end of a hard week. We were wrapping production on the second, and final, season of 2ReelGuys.com. 12 episodes in four days. The last scene was a dialog between three actors illustrating how to give direction to actors to get the emotions the story required.

We shot the scene using three cameras to give us the coverage we needed in the time that we had. The A camera provided the master shot, with B and C cameras handling close-ups and reactions. It was a typical “soap-opera” shoot.

Later, as I was editing the final episode, I realized that we were missing the master shot for this final dramatic sketch. I had the close-ups and cutaways, but could not find the master shot.

Reshooting wasn’t an option; first, there was no budget and, second, cast and crew had scattered to the four winds. Ultimately, we were forced to scrap the episode. Sigh…

That happened almost eight years ago – yet, I think about that missing scene and the lost episode frequently. To this day, I’m not sure how or where that shot got lost; but I still miss it. It would have been a fun episode to watch.

Based on that experience, over the years, I’ve focused a lot on storage, backups and archiving. 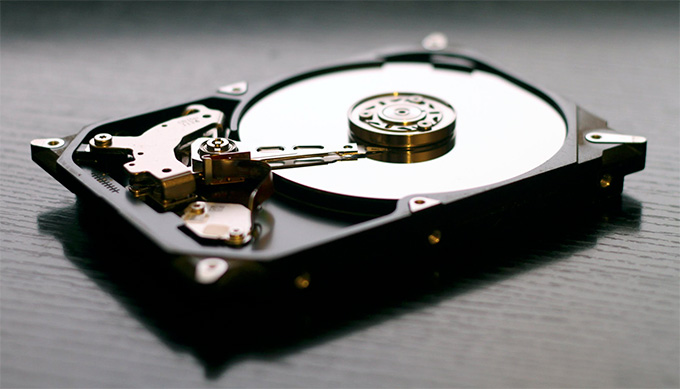 A backup strategy starts on set, when the cameras stop rolling. I always found it best to have one person dedicated to making backups of camera cards. This doesn’t need to be their full-time job, but it does need to be their number one priority.

The key points, from a backup point of view, are to copy the entire contents of the card to its own folder on two separate storage systems, then verify that the copies were made successfully.

There’s lots of software to choose from in implementing your backup strategy. As you do,  look for an application that allows making more than one backup at once, then verifies the accuracy of each copy using checksums.

NOTE: If you have a favorite software that you use in production, please share your recommendation in the comments.

When we move our assets to post, our strategy changes. We need to store this media for the duration of the edit, and create backups that guard against both acts of stupidity as well as acts of nature.

Out of this need has evolved the “3-2-1 Backup Strategy.” This describes an easy-to-remember system for protecting your media:

No one likes to spend extra money. But, the cost of reshooting due to missing media – as I have personally discovered – far outweighs the cost of more storage.

Make three copies of your data, ideally on different hardware; for example, SSD and spinning media. Then, store one of those copies off site, to protect in the event of fire, flood or theft.

Again, there is lots of hardware and software that can help. If you are dealing with lots of media, an LTO tape system is a great choice. Personally, I make backups of all my servers every night, plus Time Machine backups to external RAIDs for files stored locally.

NOTE: If you have favorite software you use for backups, please share your opinions in the comments below. 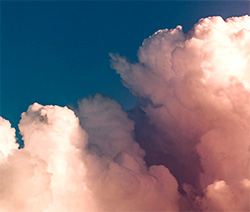 WHAT ABOUT THE CLOUD?

The problem with using the cloud for media backups is the speed of your Internet connection. In my case, it takes me about 45 days to upload a 1 TB file. That is a bit longer than I want to wait.

Using the cloud for non-media backups makes sense, but not for media.

The goal is to create a process – much of which can be automated – so that you know what you have, where it’s stored and how you can quickly get your hands on it if something goes missing.

I don’t ever want another shot to go missing simply because I forgot to back it up properly.